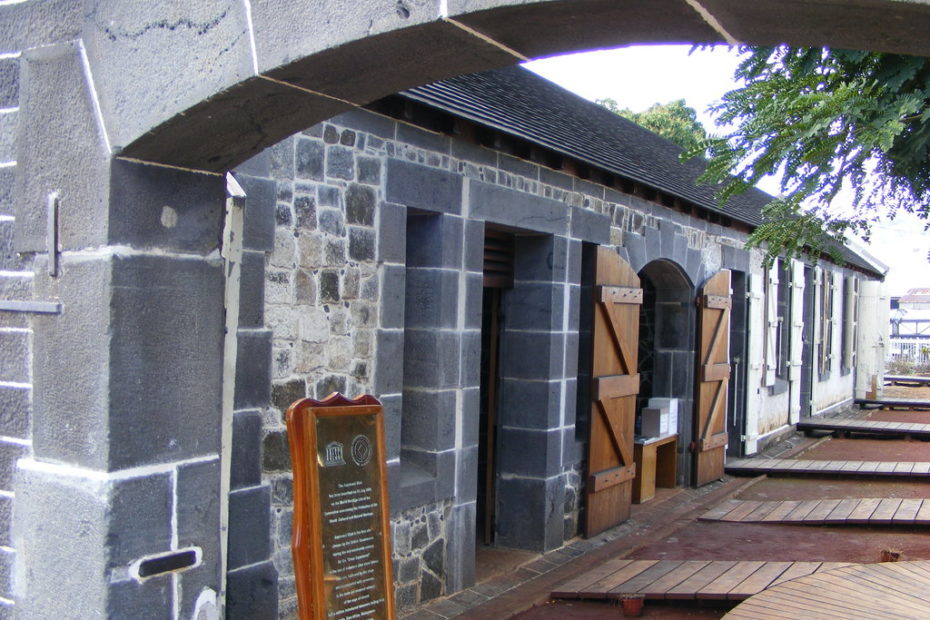 The Immigration Depot (Hindi: आप्रवासी घाट, Aapravasi Ghat) is a building complex located in Port Louis on the Indian Ocean island of Mauritius, the first British colony to receive indentured, or contracted, labour workforce from India. From 1849 to 1923, half a million Indian indentured labourers passed through the Immigration Depot, to be transported to plantations throughout the British Empire. The large-scale migration of the laborers left an indelible mark on the societies of many former British colonies, with Indians constituting a substantial proportion of their national populations. In Mauritius alone, 68 percent of the current total population is of Indian ancestry. The Immigration Depot has thus become an important reference point in the history and cultural identity of Mauritius. 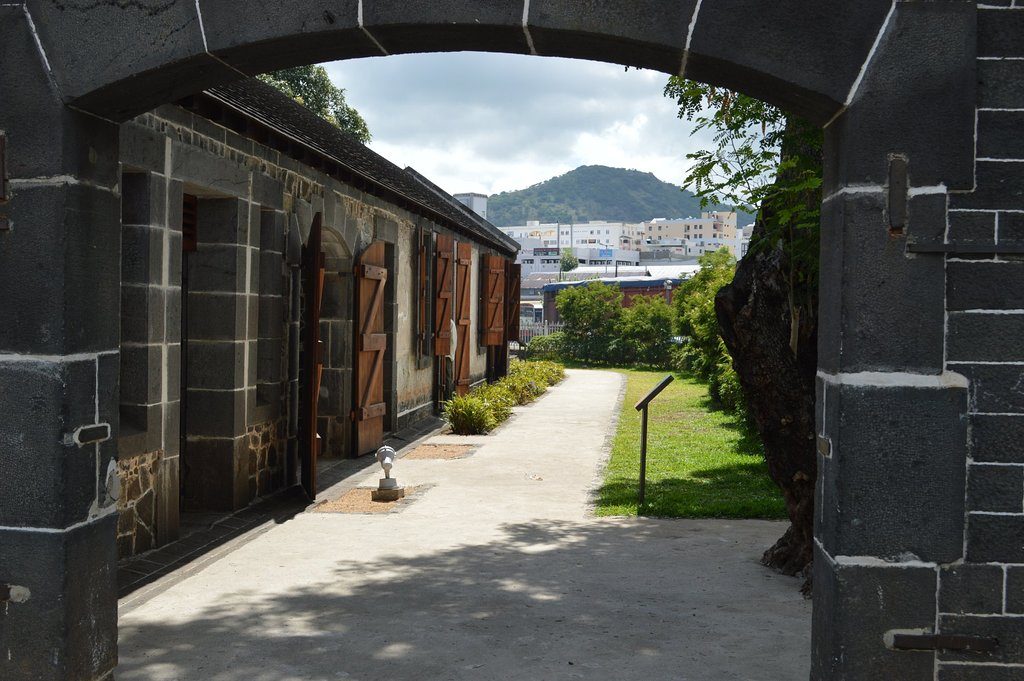 Unchecked infrastructural development in the mid-20th century means that only the partial remains of three stone buildings from the entire complex have survived. These are now protected as a national monument, under the Mauritian national heritage legislation. The Immigration Depot’s role in social history was recognized by UNESCO when it was declared a World Heritage Site in 2006. The site is under the management of the Aapravasi Ghat Trust Fund. Conservation efforts are underway to restore the fragile buildings back to their 1860s state. 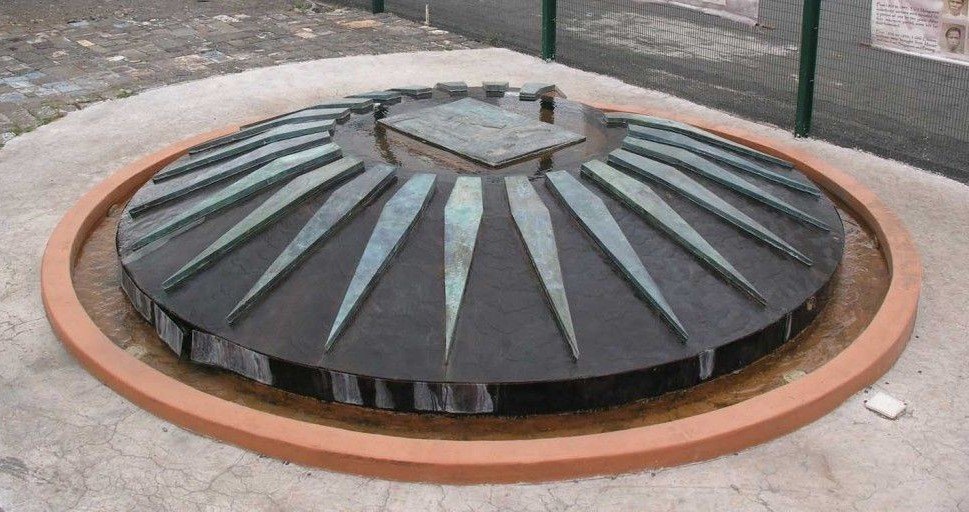 The Immigration Depot was built on the east side of the sheltered bay of Trou Fanfaron in Port Louis, the Mauritian capital. The historic complex currently consists of the partial remains of three stone buildings dating back to the 1860s, built on the spot of an earlier depot site. It consists of the entrance gateway and a hospital block, remnants of immigration sheds, and vestiges of the service quarters. Subsequent land reclamations as a result of urban development have moved the Immigration Depot’s location further inland. The Caudan Waterfront, a marina being developed as an economic and tourist center, is situated beyond the site. 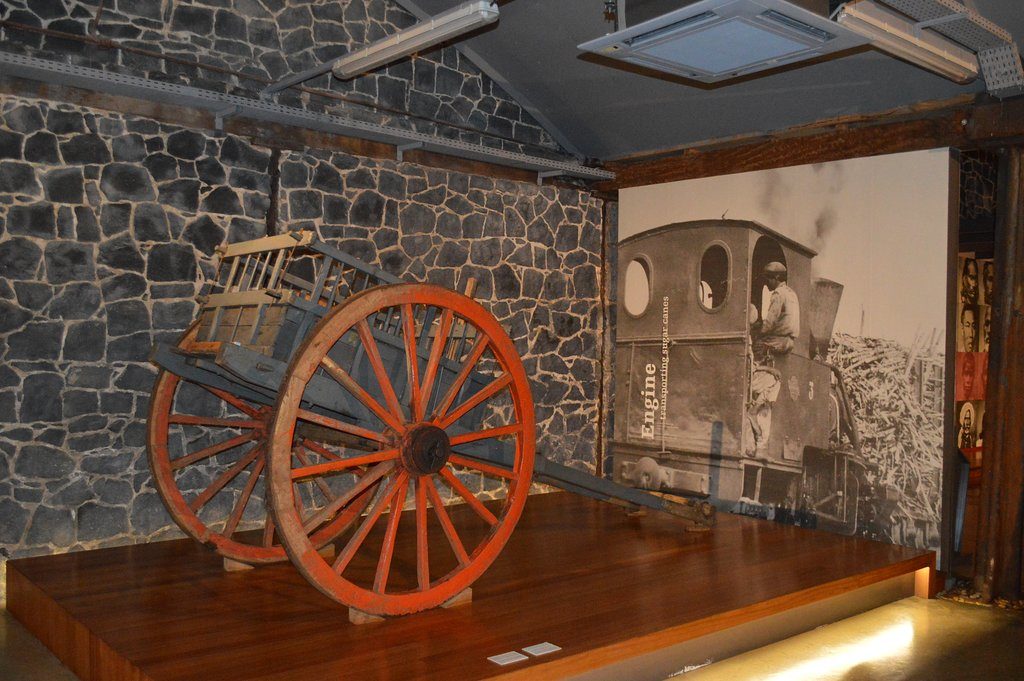