Where and How is Mauritius? 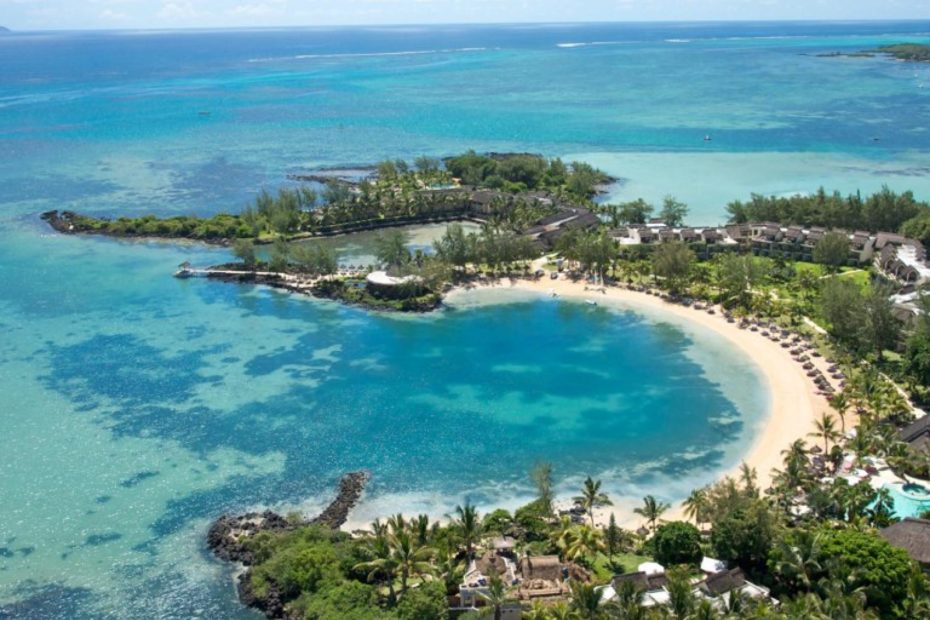 Mauritius (French: Maurice), officially the Republic of Mauritius (French: République de Maurice), is an island nation in the Indian Ocean about 2,000 kilometres (1,200 mi) off the southeast coast of the African continent. The islands of Mauritius and Rodrigues form part of the Mascarene Islands, along with nearby Reunion island. The area of the country is 2,040  km2 (790 sq mi). The capital and largest city is Port Louis.

The island is widely known as the only known home of the dodo, which along with several other avian species, was made extinct by human activities relatively shortly after the island’s settlement. The people of Mauritius are multiethnic, multicultural and multilingual. The island’s government is closely modelled on the Westminster parliamentary system, and Mauritius is highly ranked for democracy and for economic and political freedom. Mauritius is the only country in Africa and outside of South Asia where Hinduism is the majority religion. The administration uses English as its main language.

The environment in Mauritius is typically tropical in the coastal regions with forests in the mountainous areas. Seasonal cyclones are destructive to its flora and fauna, although they recover quickly. Mauritius ranked second in an air quality index released by the World Health Organization in 2011. Situated near the Tropic of Capricorn, Mauritius has a tropical climate. There are 2 seasons: a warm humid summer from November to April, with a mean temperature of 24.7 °C (76.5 °F) and a relatively cool dry winter from June to September with a mean temperature of 20.4 °C (68.7 °F).

Since independence from Britain in 1968, Mauritius has developed from a low-income, agriculture-based economy to a middle-income diversified economy, based on tourism, textiles, sugar, and financial services. The economic history of Mauritius since independence has been called “the Mauritian Miracle” and the “success of Africa”. In recent years, information and communication technology, seafood, hospitality and property development, healthcare, renewable energy, and education and training have emerged as important sectors, attracting substantial investment from both local and foreign investors.

Mauritius is a major tourist destination, ranking 3rd in the region and 56th globally.[120] It enjoys a tropical climate with clear warm sea waters, beaches, tropical fauna and flora complemented by a multi-ethnic and cultural population.[121] Mauritius received the World’s Leading Island Destination award for the third time and World’s Best Beach at the World Travel Awards in January 2012. Tourists can now climb the Le Morne Brabant mountain, which is listed as a UNESCO World Heritage Site. Issues often encountered by foreign tourists include scams, overcharging and dual pricing. 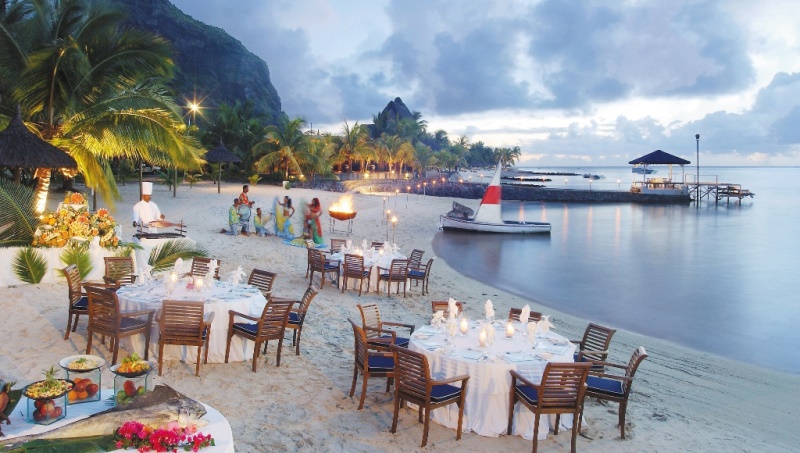