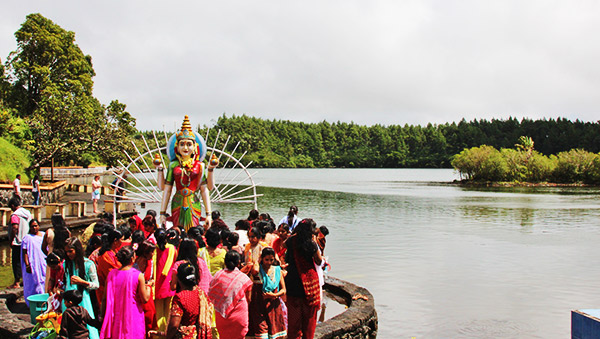 The culture of Mauritius involves the blending of several cultures from its history, as well as individual culture arising indigenously. While kreol morisien (Mauritian Creole) is the most spoken language on in Mauritius, most of the literature is written in French, although many authors write in English, Bhojpuri, and Morisien (Mauritian Creole), and others such as Abhimanyu Unnuth in Hindi. Mauritius’s renowned playwright Dev Virahsawmy writes exclusively in Morisyen.

The cuisine of Mauritius is a blend of Creole, Chinese, European and Indian influences. It is common for a combination of cuisines to form part of the same meal. Mauritius has had strong ties with French culture throughout its history and was left with a very French “savoir vivre”. Even today, the popularity of French dishes like the bouillon, tuna salad, daube, civet de lièvre or coq au vin served with good wine show the prevalence of French culture in Mauritius. As years passed by, some have been adapted to the more exotic ingredients of the island to confer some unique flavor.

However, it was during the French and English administration that sugar production was fully exploited, which considerably contributed to the economical development of the island. It was Pierre Charles François Harel who in 1850 initially proposed the concept of local distillation of rum in Mauritius. In part due to his efforts, Mauritius today houses three distilleries (Grays, Medine and St Aubin) and is in the process of opening an additional three. 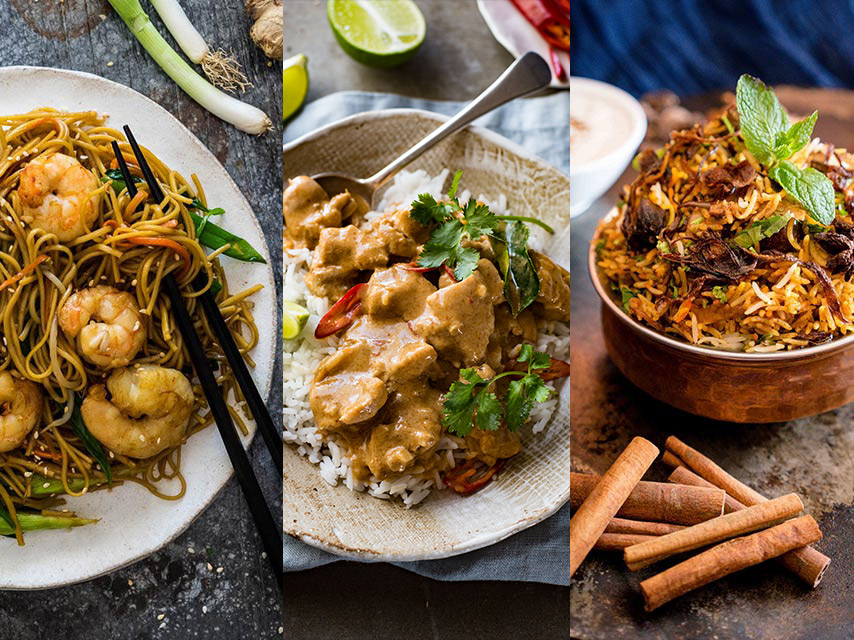 Due to lack of funding and a local culture that values academic achievement over any other form of activity, Mauritius’ national sports teams have been very unsuccessful at a competitive level. However recently, rugby union has rapidly increased in popularity in the small island nation. Football is also popular. Both national teams have very low world rankings for their particular sports

Sega is the music created by locals, with its different origins. It is often mixed up with African music, but nor the music, nor the dance has its equivalent on the African continent, and it is thus believed to have different origins, in line with the Mauritian people. The traditional sega is usually played with various traditional instruments:

Triangle: A metal rod bent into a triangle shaped that is set to ring with a stick.

Maravane: A flat box filled with seeds that create a rasping sound when shaken.

It has later on evolved in a more commercial form with modern instruments like bass, drums, guitar, and this is what is usually played and sung in hotels. Some more modern versions have some pop, rap or ragamuffin strong influence. Some Bhojpuri songs are also popular among locals, Bhojpuri being a rural dialect in India. 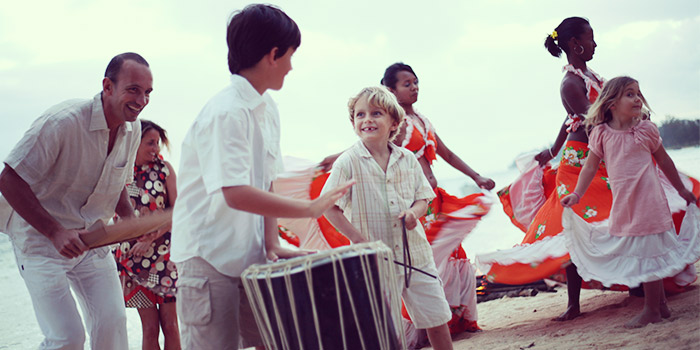 Public Holidays with varying dates:
The festivals listed below are not celebrated at the same date every year. Therefore, only the months when they are likely to be celebrated is given. 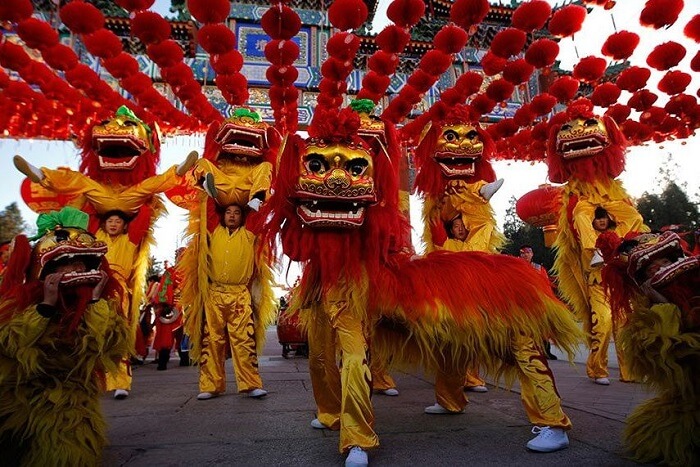